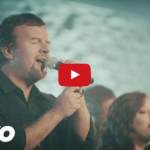 This is one of the best renditions of this beautiful song, “Good Good Father.” Our Heavenly Father is forever glorified. He made a way for us to called His sons and daughters as we call …

And Now My Lifesong Sings by Casting Crowns (Video) 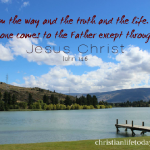 If you confess with your mouth the Lord Jesus and believe in your heart that God has raised Him from the dead, you will be saved.(Romans 10:9) 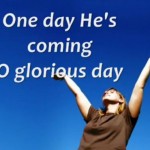 Jesus Christ is the same yesterday and today and forever. Hebrews 13:8NIV

One day when Heaven was filled with His praises
One day when sin was as black as could be
Jesus came forth to be born of a virgin
Dwelt among men, my example is He
Word became flesh and the light shined among us
His glory revealed 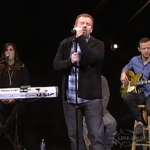 “Its time for us to more than just survive. We were made to thrive!” – Casting Crowns Thrive

]Thrive is written by Mark Hall, Matthew West
‘We’ve kind of had this Celtic feel with a couple of …

While You Were Sleeping 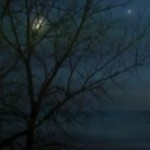 “The Father gave His only Son. The Way, the Truth, the Life had come. But there was no room for Him in the world He came to save.” – While You Were Sleeping by Casting Crowns Lyrics

Casting Crowns is a popular christian band these days. They are a recipient of a Grammy Award and Dove Award winning Contemporary Christian/Christian Rock band. The Band started 1999 by youth pastor Mark Hall at First Baptist Church in Downtown Daytona Beach, Florida.