Former LGBTQers Testify: If You No Longer Want to Be Gay or Transgender, You Don’t Have to Be 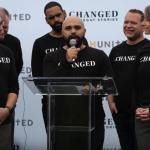 Change is possible! God can transform anyone!!!
A number of former homosexuals and transgendered people gathered recently outside the U.S. Congress to say sexual identity can be changed, and their changed lives are proof. Watch Video … 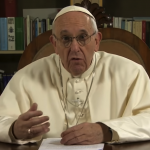 Tough Question: What Happens When I Die? 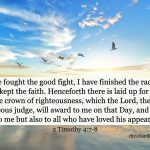 It is undeniable and with certainty that we all die. We just don’t know when. But what really happens when we die? What’s next after our life on earth ends?

Here is a short clip from PeacewithGod.net. It provides a clear idea on what’s ahead when we die.

Come Boldly To The Throne of Grace 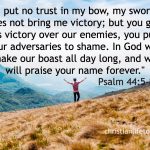 “No judge or dissenter can thwart the sovereign purposes of a God who hears and answers the pleas of His people. Believers in Jesus Christ can come “boldly to the throne of grace” (Hebrews 4:16), …

Have You Read A Letter From Hell? 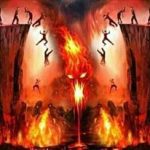 For the wages of sin is death, but the gift of God is eternal life in Christ Jesus our Lord.(Romans 6:23)

You’ve got to watch this video “Letter From Hell“:
A YOUNG MAN’S LETTER FROM HELL Script
The … 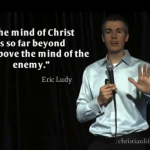 “For we do not wrestle against flesh and blood, but against principalities, against powers, against the rulers of the darkness of this age, against. ” – Ephesians 6:12 NKJV

Eric Ludy mentioned in this video the … 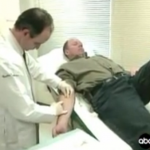 They call it Glossolalia, often understood among Protestant Christians as speaking in tongues. It is the fluid vocalizing of speech-like syllables that lack any readily comprehended meaning. Speaking in tongues is the New Testament phenomena …

Billy Graham’s The Truth About Hapiness 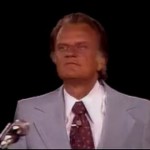 Happiness does not depend on abundance. It depends on something else. It depends on something deeper. The Bible says in Isaiah There is no peace to the wicked. If you ask me about people who have influenced my life, I can tell you straight away that Billy Graham is one of them. I have a high admiration about Billy Graham’s humility, boldness, and uncompromising preachings. I can spend hours watching him preach or read his books. He is such an inspiration.

How Can I Overcome Anxiety, Fear, and Depression? 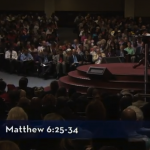 The Christmas season is usually a time of festivity, a time of joy, and a time of relaxation. But we cannot hide the fact that some people, even Christians, struggle and suffer depression and anxiety because of challenging situations they are facing. It’s a battle that they have to fight. Dr. Charles Stanley answers, discusses, and share his insights on a viewer’s email asking “How can a Christian, overwhelmed by life’s difficulties, overcome depression and anxiety?” in his regular TV Program In Touch.

Lee Strobel’s Case for Faith: Why is Jesus the Only Way to Salvation?

1. In a world of thousands of religions and gods, why is Jesus the only way to salvation? Are we actually suppose to believe that only the christians got it right?

2. How could a loving God, the God of the Bible, created a world full of evil and suffering?

What do you think dear readers? Do you have answers to this questions? 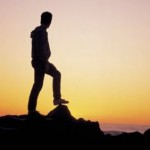 Jesus and The Adulterous Woman by Reinhard Bonnke 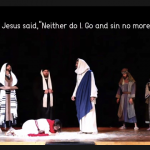 Everyone must watch this short clip! Evangelist Reinhard Bonnke is preaching the classic gospel message about Jesus and the Adulterous Woman. Great acts and demonstration captured the scene and made it alive before out very eyes!